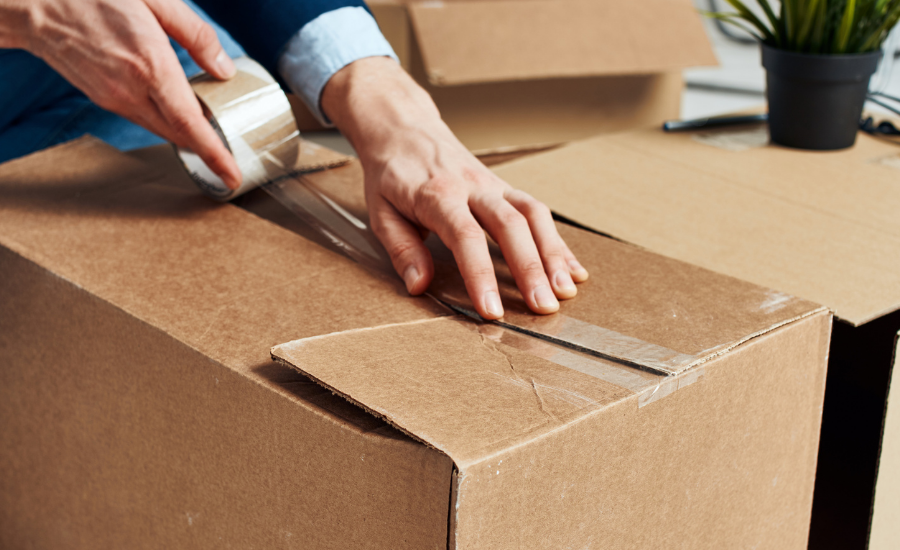 The Prequel: When the Going Gets Tough, the Tough Get Compassionate

This data combined with the ups and downs of the Dow send strong signals that a potential economic recession could be on the horizon. Are industry and business leaders ready to handle more layoffs through the end of this year in a way that won’t permanently damage the employment brands and community connections they’ve worked diligently to create?

This is the topic of ICC’s upcoming webinar When the Going Gets Tough, the Tough Get Compassionate: Conducting Human-Centered Layoffs this Thursday, Aug. 29, 12pm ET|10am MT.

As company leaders in these and other industries are forced to make tough business decisions that impact an organization’s humans, the best companies to work for navigate layoffs and major organizational changes with compassion for the impacted employees and TLC for the “survivors.” In this highly engaging and super practical “how-to” session, attendees will learn from a moderated panel of HR executives who have been on both sides of the desk during reductions in force.

Register here to learn the dos and don’ts of compassionate outplacement.

The Six Critical Competencies of Leading in

Discover the Recipe for Unlocking a Learning

Discover the Recipe for Unlocking a Learning

Stay connected and join our list of world-class leaders, innovators, and human resource professionals. Be among the first to receive event invitations, industry reports and company-wide messages when you sign up to receive our newsletter.

The “Is it Worth It?” podcast series is a top leadership podcast that hosts conversations toshare rare and unfiltered advice from leaders in the trenches. We aspire to empower ourlisteners – that’s you – to be leaders worth following regardless of title or position.Explore previous episodes and subscribe to get the latest series sent directly to yourinbox.

Providing human-based, innovative solutions that improve outcomes for leaders and employees in the workplace.